The capital of the state of Moravia. 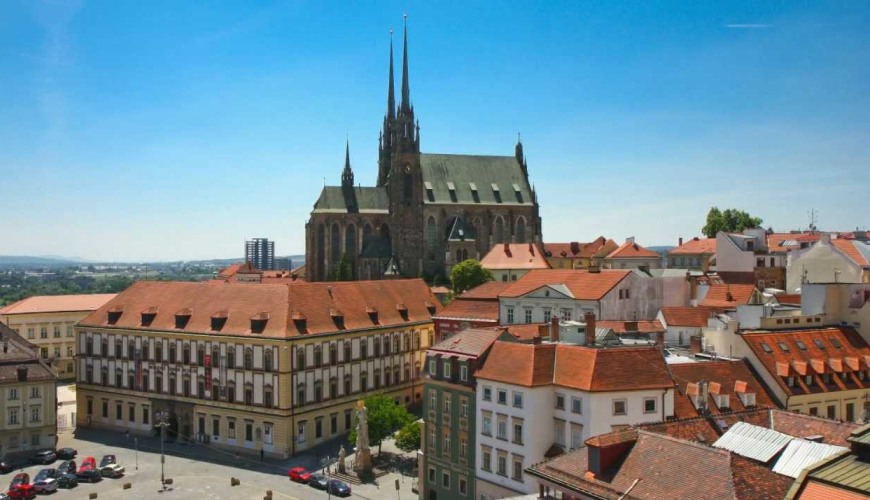 Brno is the second largest city of the Czech Republic and the cultural and administrative centre of the South Moravian Region and has a long rich history that dates back as far as prehistoric times.

It offers a number of splendid historical sites and attractions, including the 13th-century Spilberk Castle, the Dietrichstein Palace, and the Cathedral of St. Peter and Paul, widely considered one of the country’s most important historic buildings.

Brno is also a university town with numerous educational establishments – is also an important convention, entertainment, and cultural center, boasting many fine concert venues, sports halls, and racetracks, including the famous Masaryk Circuit. 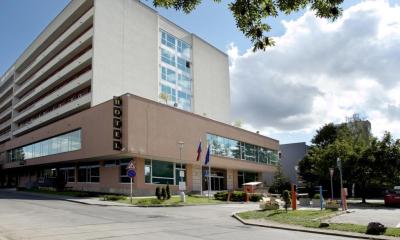 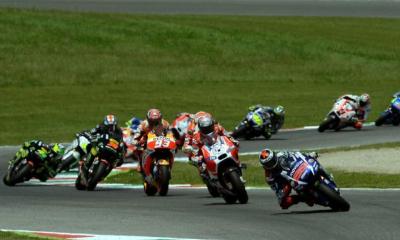