A delightful mix of cultures, cities and landscapes. 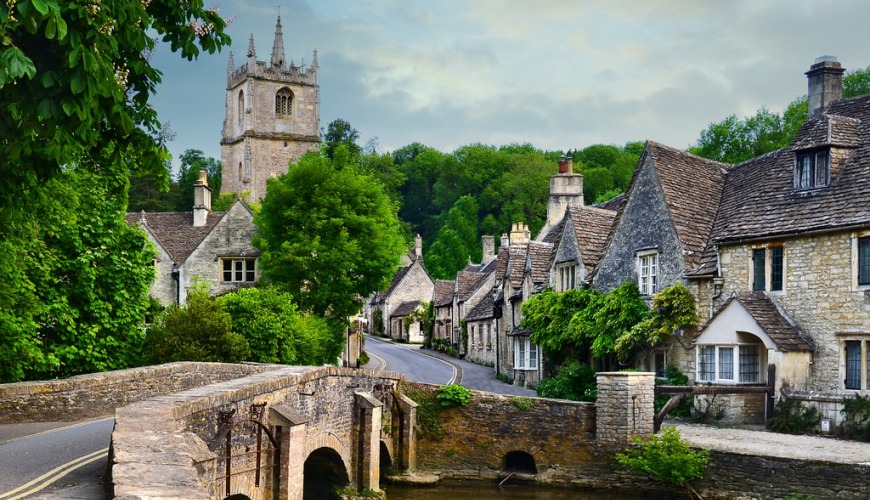 England is still one of the most popular destination in the world which is no surprise given the wealth of historical and cultural attractions together with the array of cities and landscapes it offers.

The capital city London hardly requires an introduction. As one would expect, it boasts some of the most famous landmarks in the world. Big Ben, Buckingham Palace, the Tower of London and St Paul’s Cathedral competing with modern favourites like the London Eye, Madame Tussauds and the Shard are all to be found in London.

London is not the only place to visit in England. Well established and other worthy tourist cities like Bath, Birmingham, York, Oxford and Cambridge are well worth a visit as all these cities have individual characters, history and cultures.

And beyond the cities, the glorious English countryside entice with its rolling hills, bubbling streams and expanding moorlands, stately homes, castle ruins and fanciful villages. Travellers can also explore the beautiful Lake District, the pretty Cotswolds, or walk the rugged coastlines of Devon and Cornwall.

Head out of the capital and visit some of the other major cities in England such as Birmingham, Manchester, Liverpool, Bath, The Lake District….. These modern, cosmopolitan cities can stand proud alongside other major European cities and offers its visitors a rich history, fabulous architecture, a diverse couture and varied cuisine.

UK’s well established urban centres are just one part of its charisma. Britain is often labelled as beautiful thanks to its Seaside towns, national parks, quaint villages and scenic areas like the Cornish coast and the Lake District.