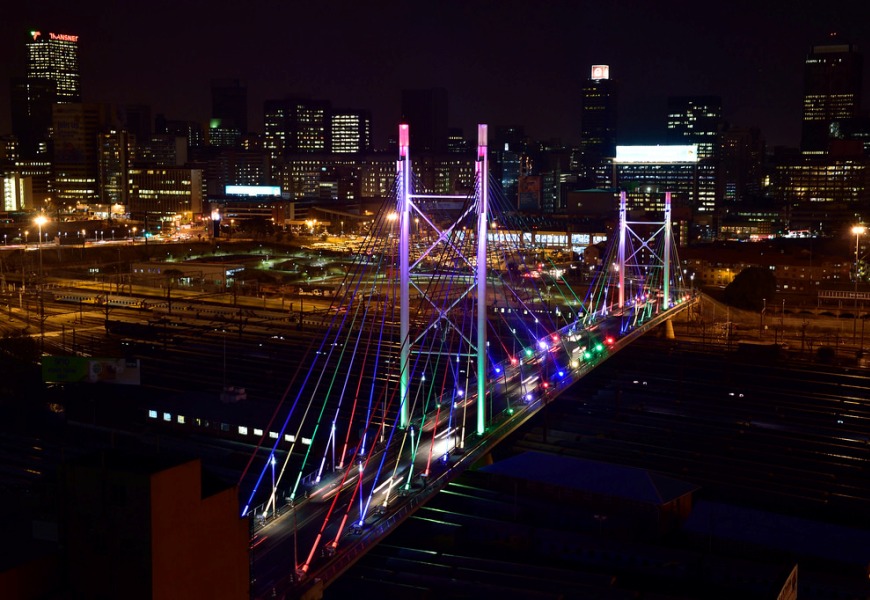 Johannesburg (Jo’burg or Jozi to the locals) is South Africa’s largest urban space and the economic powerhouse of sub-Saharan Africa. Johannesburg offers a great blend of lush green spaces, fascinating history and excellent shopping and dining. The surrounding World Heritage Site, ‘Cradle of Humankind’, is thought to be the home of humanity, where many of the world’s oldest human fossils were discovered.

This beautiful city centre is dominated by Victorian and Edwardian colonial architecture is packed with art galleries and museums, inner city suburbs such as Newtown and Braamfontein have plenty of cultural treats in store too, while the city’s burgeoning restaurant scene now means you can eat as well in Johannesburg as you can in any of the other major cities in the world.

Nelson Mandela looms large here. Although more middle class than other townships, Soweto remains a buzzing, vibrant place with much of the action happening on and around Vilakazi Street. Close by is Orlando West where you’ll find Mandela’s former home, which is now a museum dedicated to South Africa’s favourite son.

Go on an exhilarating safari adventure or indulge in some retail therapy at luxury malls and bustling open-air markets. Sit back with a glass of chilled South African wine and soak up the buzzing atmosphere in bohemian Melville. Then tuck into succulent meat cooked in traditional ‘braai’ style, or experience lavish dining at a 5 star restaurant. 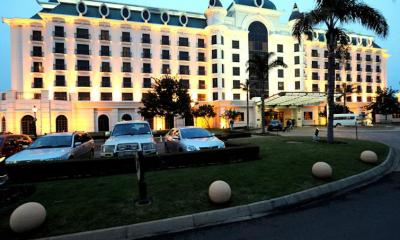 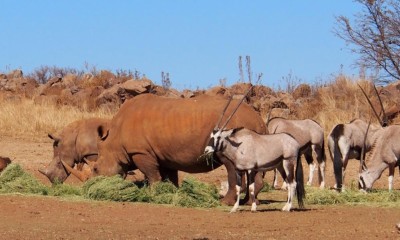