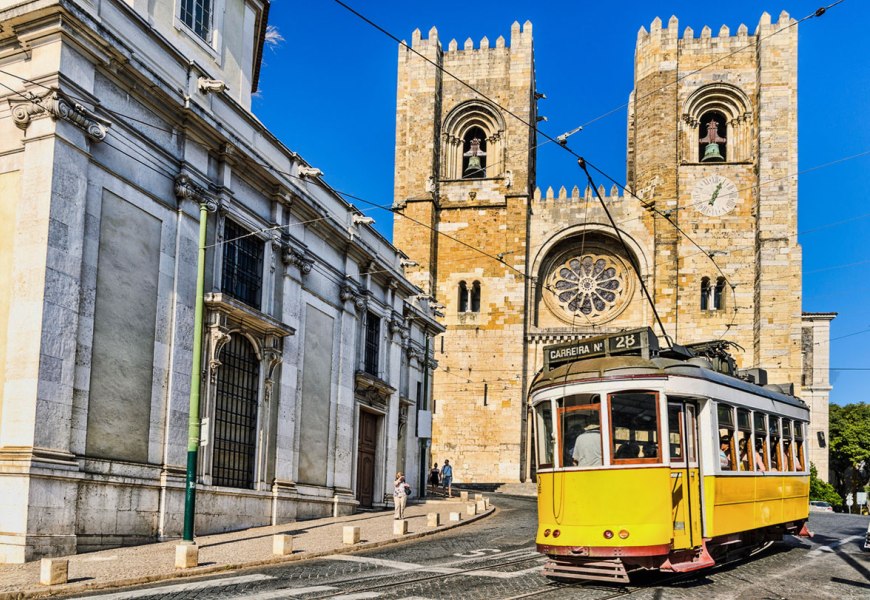 Lying on the northern side of the Mediterranean, the continent of Europe is bounded by the Atlantic Ocean on its western border and by both the Norwegian Sea and Barents Sea on its northerly axis. Many of the world’s most visited and influential countries reside within Europe, grouped as the Baltic states, Benelux, Britain and Ireland, Caucasus, Central Europe, France, Iberia, Italy and Scandinavia, as well as Cyprus, Greece and Turkey, and Belarus, Russia and Ukraine.

Travelling through Europe has long been a popular pursuit for people of all ages, from students and couples, to families and retirees. The breadth of possible vacations in Europe is enormous, with countless destinations and all kinds of different ways of exploring them.