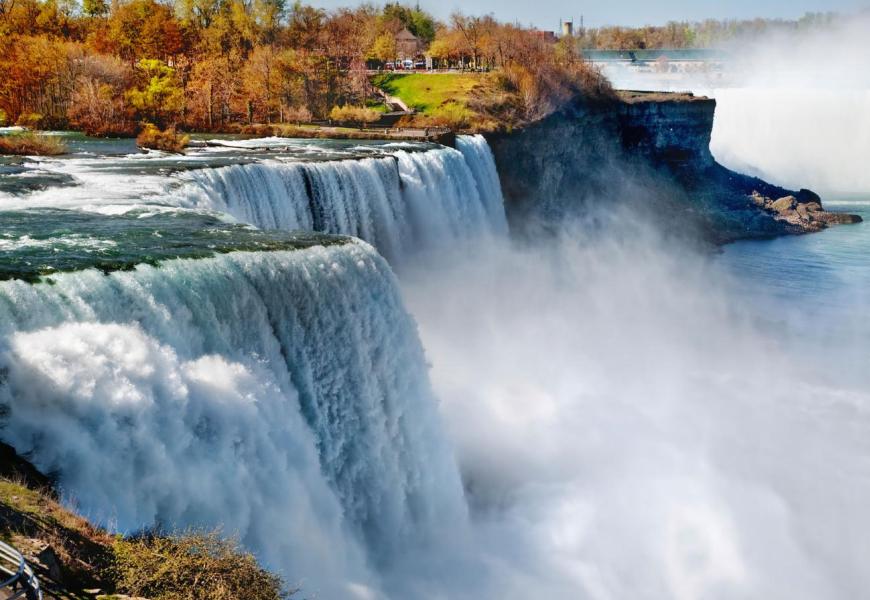 Home to the counties of Canada, Greenland, Mexico and the United States of America (USA), North America is bordered by the Arctic Ocean, the Atlantic Ocean, the Pacific Ocean and South America and is the world’s third-biggest continent.

The USA is one of the largest, most ethnically diverse and multicultural nations on Earth and includes some of the world’s most famous cities, natural parks of striking beauty, and virtually everything in between. Head to Washington DC to see the iconic presidential home, the White House. In New York, mingle with locals and visitors in Manhattan’s Times Square or catch a Broadway show or get to Las Vegas to experience all the delights it offers.

Mexico is a big tourist attraction for sun-seekers and historians alike. Those seeking the sun has at their disposal an array of world famous resorts to choose from, while those in search of history will find the artefacts of the ancient Aztec and Mayan civilization simply fascination.

Canada, The Great White North, certainly has vast expanses of unspoiled wilderness, but it also features some of the world’s most modern, cosmopolitan cities and the capital city of Ottawa competes in the world of tourism with Calgary, Montreal, Niagara Falls, Quebec City, Toronto and Vancouver.