Auckland is the largest and most cosmopolitan city in New Zealand yet it is also one of the least densely populated in the world. 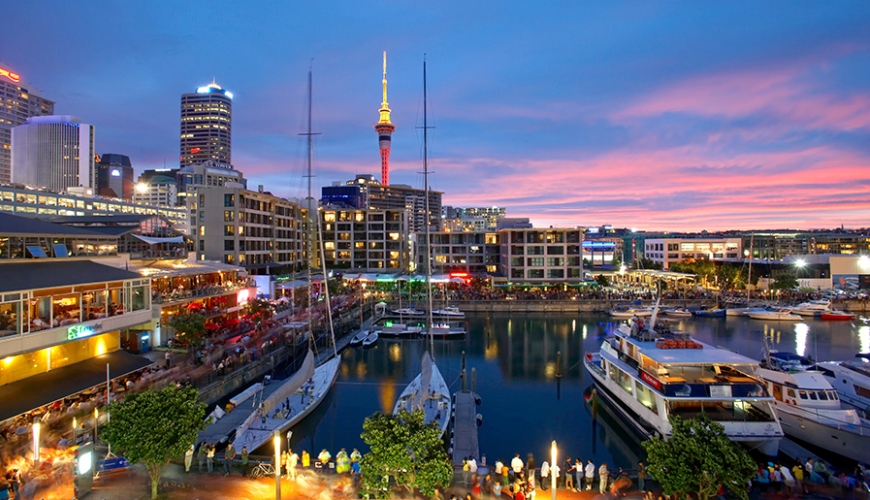 Known as the ‘City of Sails’, with a larger boat-to-person ratio than anywhere else on earth, it is a paradise for sailing enthusiasts. The best way to experience the city is from the water, sailing around the attractive harbour or on a ferry cruise to one of the many stunning islands dotted about the Gulf.

Auckland is a genuine cultural melting pot with significant Polynesian, Asian and Maori communities and is regarded as the nation’s most vibrant city. Key city attractions include the southern hemisphere’s tallest building, the Sky Tower and Auckland Museum, dedicated to telling the story of New Zealand and are particularly renowned for its Maori and Pacific collections.

Auckland also offers its visitors a very good collection of restaurants offering a diverse selection of cuisine to suite all tastes and budgets and a vibrant nightlife in the ever-expanding Downtown zone or in hip districts characterised by Edwardian and Victorian architecture.

And when you want to escape the city, head out to the suburbs that wind their way around picturesque bays and harbours and between volcanic hills that provide panoramic views over the city or the unspoilt Waitakere Ranges, a chain of hills lying 25 km from the city to the west, where you’ll discover traditional Maori carvings, black-sand beaches and ancient kauri trees. 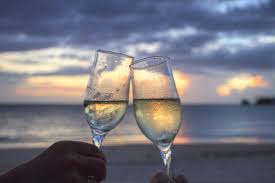 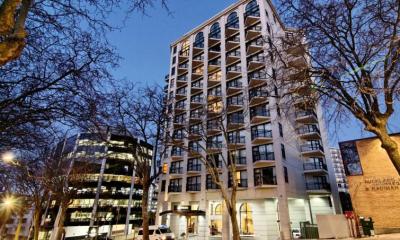 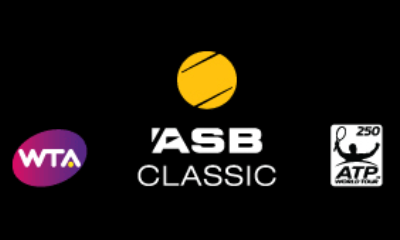