The capital of the Cadiz Province in the Andalucía region of Spain. 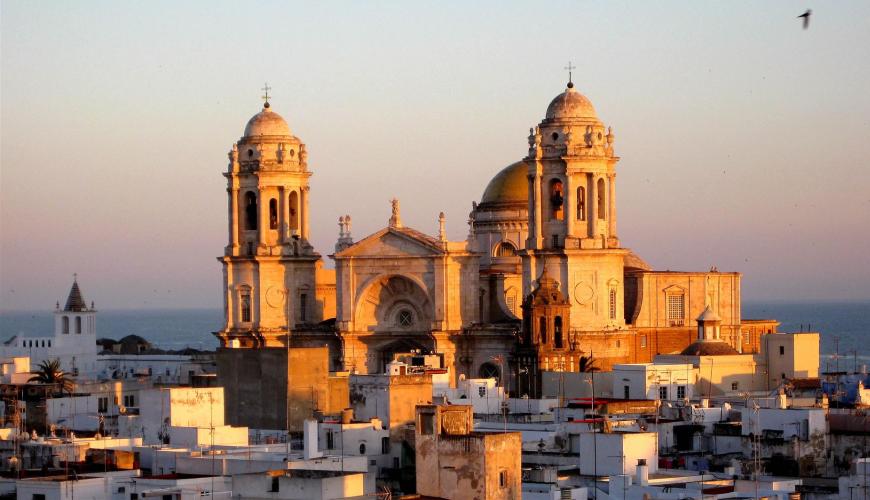 Founded by Phoenician sailors about 3000 years ago, Cadiz is said to be the oldest living city in the Western world. The locals are upfront and are best known for their dedication to enjoyment.

The best way to explore and fully appreciate the ancient centre is by wandering aimlessly. Every one of its narrow cobbled streets spans centuries of history and is full of archaeological remains, museums and churches. Visit The Archaeological Museum (Plaza de Mina) for exhibits of great interest; look out for the 18th-centuary watchtower, Torre Tavira, the Old Cathedral and the remains of the Roman theatre.

A visit to the church Oratorio de San Felipe Neri, where the first Spanish Constitution was signed, has plenty of marble and bronze plates to honour the representatives from mainland Spain and colonial territories, ranging from Philippines Islands to Central and South America is a must.

This peninsula is located in southern Spain in the region of Andalusia. Its coastline is part of the Costa de la Luz and features several golden sandy beaches, including beaches in urban areas to practically unspoilt stretches of sand.

Cadiz is also known for its delicious gastronomy, and particularly for its “pescaíto frito” (perfectly-fried platters of assorted fresh fish) and shellfish and there are plenty of restaurants where you can enjoy this. 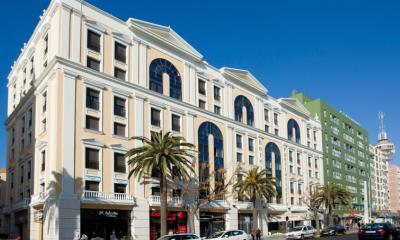 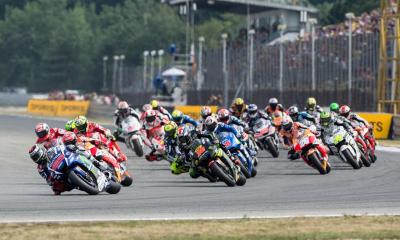