Few places cram in as much scenery, history and culture as the United Kingdom. 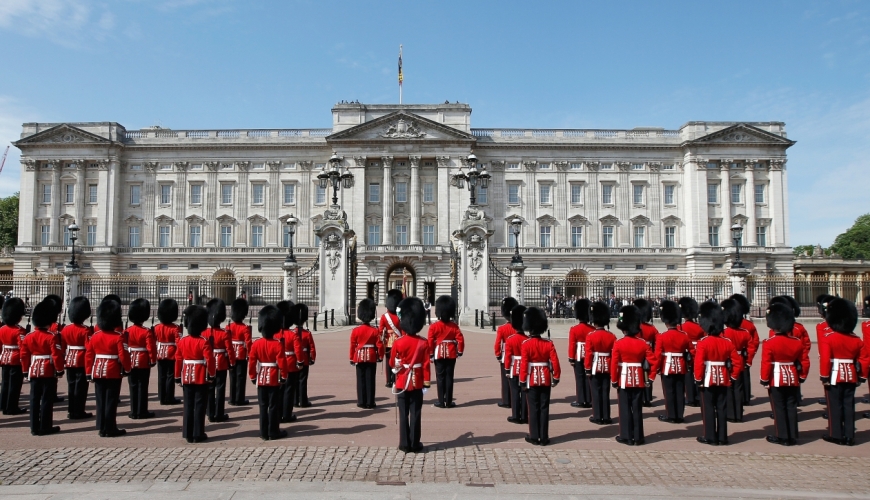 No matter where you decide to travel within the UK, you are bound to be delighted by the sheer weight and significance of its history; an unending procession of historic towns, cities and important cultural sights await your arrival on the British Isles. It’s a busy, eccentric and unique destination with a thousand and one different personalities.

For all travelers England offers an array of fascinating things to see and do, from London’s celebrated sights of Big Ben, Buckingham Palace and Piccadilly Circus to the mysterious Stonehenge, to historic cities such as York, Durham and Bath, and the famous university towns of Oxford and Cambridge.

London remains the natural focal point. Its skyline, mixing medieval turrets with soaring steel, is a good marker for the place as a whole. From its markets to its museums, its pubs to its palaces, it’s a bona fide world city packed with diversity.

Scotland’s capital of Edinburgh is a constant source of delight to foreign visitors, offering an intriguing mixture of historic grandeur and a modern, progressive social atmosphere. Edinburgh Castle, the symbol of Scotland, is a must-see, and nature-lovers will love walking the untamed hills of its Highlands region.

Wales, meanwhile, is undergoing a tourism renaissance of sorts, with its capital Cardiff emerging as a hip and attractive city to rival any in Europe. Wales also remains one of the UK’s most unspoiled and ruggedly beautiful places, with a vast network of National Parks and conservancy areas for visitors to enjoy.